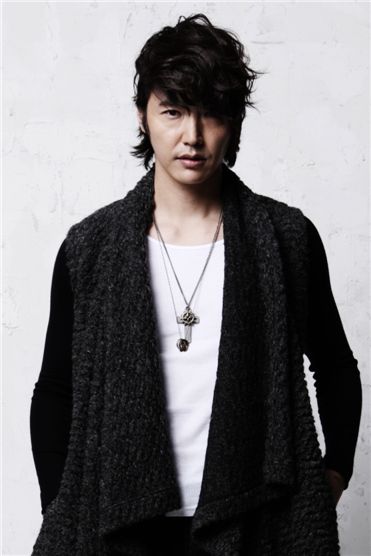 
Actor Yoon Sang-hyun, who appeared in hit SBS TV series "Secret Garden" which ended its run over the weekend, is currently getting some well-earned rest.

An official at his agency MGB Entertainment told Asia Economic Daily over the phone on Monday, "He is probably sleeping away right now... He received a few days vacation since 'Secret Garden' has wrapped up."

After taking a break, Yoon, who has already launched a singing career in Japan, will get ready to hold a series of concerts in Japan, the MGB official added.

Yoon is set to release his first full-length album in Japan on February 16 after which he is set to hold fan meetings and small-scale live concerts in Tokyo on February 25 and in Osaka two days later.

His first single in Japan, "Saigo No Ame (The Last Rain)" had reached up to No. 11 on the prestigious Oricon chart on the day of its release.

Yoon will also look into movies for his next acting role since he has only appeared on the small screen since making a debut in 2005, the offical remarked.