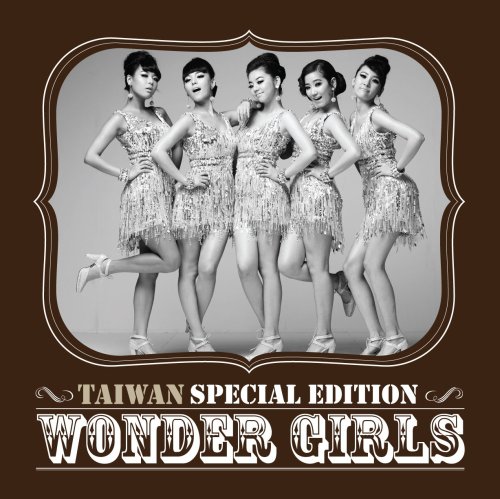 K-pop sensation the Wonder Girls are proving to be sensational in the Greater China region too, conquering the music charts of Taiwan and Hong Kong with their special edition albums released just a few months ago, according to their agency on Thursday.

JYP Entertainment noted that the girls' "Taiwan Special," released in Taiwan on February 10, climbed to the top of major music download charts including KK Box, G-Music and e-mome, as well as nabbing the No. 1 spot on the offline charts of e-mome and KK Box.

The five-member group, who also released their "Hong Kong Special" in Hong Kong the same day, also took over the top slot of KK Box's daily, weekly and monthly charts.

JYP added that the Wonder Girls' special edition albums have sold over a total 25,000 copies in the countries in just two months of going on sale. This is a commendable feat considering that 30,000 is the most number of records ever sold by a foreign artist from Asia.

"We are extremely grateful that the fans in Taiwan and Hong Kong love "Nobody" and we thank everyone for their support," the members of the girl group were quoted as saying.

Wonder Girls made their debut in Korea in 2007 and became of the most successful groups in the country with their hit singles, "Tell Me," "So Hot" and "Nobody."

They made an impressive crossover to the United States when "Nobody" entered at No. 76 on the prestigious Billboard Hot 100 last year.

The girls arrived in Korea on March 26 to prepare for their U.S. debut album which is set for release in May.