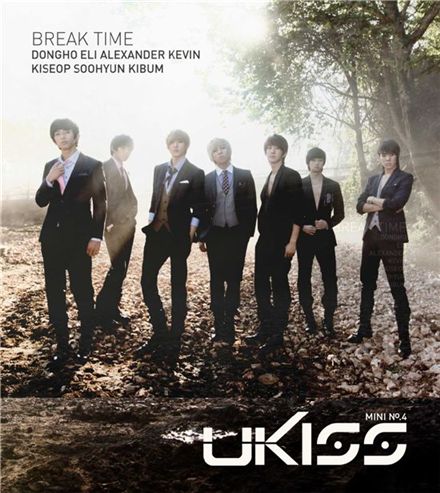 
K-pop idols U-Kiss unveiled a teaser video and their fourth mini-album today, according to their agency NH Media.

On Monday, NH announced that they have revealed a 40-second teaser video as well as their mini-album "BREAK TIME" on their official website (www.u-kiss.co.kr) and YouTube channel (www.youtube.com/ukiss2008).

The agency revealed the group's overall concept for their upcoming album through the video, adding that the boys have been working hard to prepare for the skin-baring scenes in the music video.

The group's mini-album "BREAK TIME" will go on sale on October 5 along with a 56-page pictorial and they will give their comeback performance two days later on Mnet's televised music show "M! CountDown."

They have produced several hits including "Manmanhani," "Round and Round" and "What." 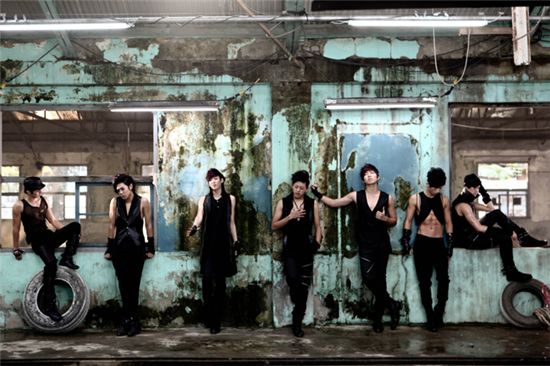