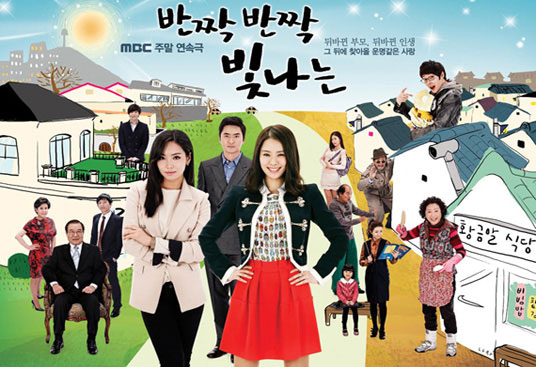 Also known as : Shining/ All That Glitters / Sparkling

A success story about a woman who stands back on her feet after her lifes been turned upside down at an instant due to someone elses mistake.

This drama tells the success story of Han Jung Won, a workaholic careerwoman who is determined to make her own way in life without the help of her family, which has garnered considerable wealth from their publishing company. Her life is turned upside down due to someones mistake, and she faces numerous setbacks on the road to recovery.