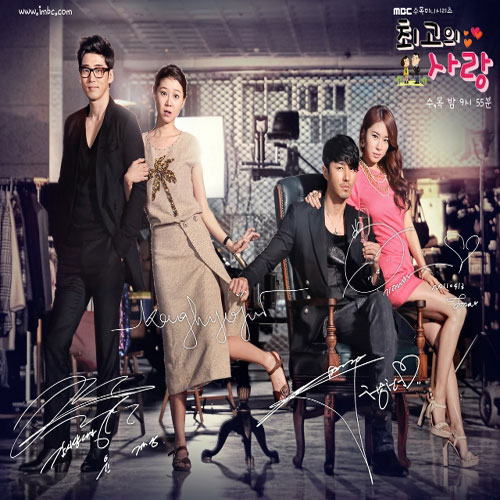 Also known as : Best Love, The Discovery of Affection

From the famed Hong Sisters comes this hit romantic comedy about true love in the fake world of entertainment.

Gu Ae-jung (Gong Hyo-jin) was the most popular member of girl group Kukbo Sonyeo, literally meaning "National Treasure Girls," some 10 years ago, but fell from grace after becoming embroiled in scandals. She makes appearances on television programs to eke out a living for her troublemaker father and brother. On the other hand Dokko Jin (Cha Seung-won) is the most beloved star in the nation, topping all kinds of popularity polls and appearing in many commercials, but has several character flaws. Ae-jung discovers a secret about Jin by chance and reveals it on a talk show, incurring his fury. However, their ill-fated relationship unfolds in an unexpected way as Jin falls for Ae-jung and tries to win her heart.

Yoo In-na plays the role of another star Kang Se-ri, who used to be in Kukbo Sonyeo with Ae-jung. But whereas Ae-jung was more famous in her heyday and Se-ri was a nobody, now every girl wants to be just like Kang Se-ri. She dated Dokko Jin for a short time, but despite their breakup, they keep up the pretense that they're still dating to avoid negative publicity. Se-ri is also the host of popular TV dating show Couple Making Season 3.

Yoon Kye-sang portrays Yoon Pil-joo, a well-mannered, thoughtful and caring doctor of Oriental medicine. He has no interest in celebrities and their outrageous lives. Under pressure from his mother, he agrees to appear on a TV dating show, but after finding out that Ae-jung will also be appearing on the same show, he becomes very eager to meet her. Fictional dating show Couple Making Season 3 is based on MBC's real variety program We Got Married, where they throw celebrities into fake relationships for the cameras. The concept is a competition-based mat-seon program, essentially setting up people on blind dates for the purposes of finding a marriage partner. The major difference is that in Couple Making, celebrity ladies compete over a non-celebrity eligible bachelor who gives them roses to prevent their elimination (a la The Bachelor), which is how Yoon Pil-joo ends up as a contestant on the show.

The mix of the main characters' mismatched personalities with the necessity to maintain (or recoup in Ae-jung's case) public sentiment makes for great hijinks and drama, not to mention an interesting meta social commentary on the entertainment industry and the star-making and breaking power of image.

Woot woot! The main poster is out for Best Love, the Hong sisters drama starring Gong Hyo-jin and Cha Seung-won. The poster setup/composition isn't really anything new, but it does pique my interest for the various lovelines going on - particularly since I do enjoy all four lead actors. For once!

It's not often that that happens - and it almost never happens in a Hong sisters drama, since they're so fantastic with lead couples that they seem to forget that there are other characters who need developing as well. As much as I love their adorable leads, you never feel that tension or suspense for their future, because it's plain as day they're meant to be. A little competition never hurt, especially when we're supposed to be creating love triangles galore.

Here's the teaser again, below. Brief plot rundown: Gong plays a washed-up former idol star, while Cha Seung-won is the present-day hot property. Based on the fact that his character's first lines in the teaser below are "I...will...kill...you...", I'm going to hazard a guess that his much-loved, sparkling reputation isn't completely earned. Yoo Inna looks amusingly snooty as Gong's former idol groupmate - can't wait to see what little comic twists she incorporates into her portrayal - while Yoon Kye-sang plays the sole non-celebrity, a warm and friendly Oriental medicine doctor.

Frankly I'd say the teaser itself is kinda slapdash, edited together a bit haphazardly. And the music! Blaaaaaagh. (Seriously? That is the first glimpse you give us of your anticipated show?)

However. The scenes themselves seem zippy and funny and the actors appealing, and that's really what I'm watching this drama for, anyway. I remember how loopy and strange I thought You're Beautiful looked in its pre-premiere promos and trailers, and we all know how that turned out - mania crazes, fandom insanity, multiple Dramabeans site crashes. Ahh, those were the days.

Best Love premieres May 4. Bring it on! 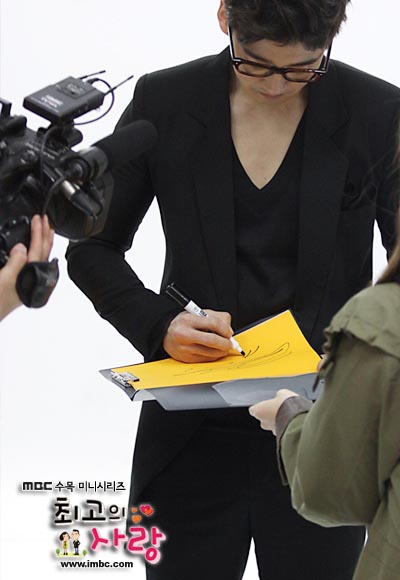 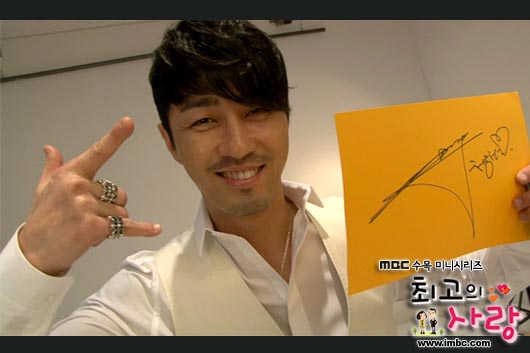 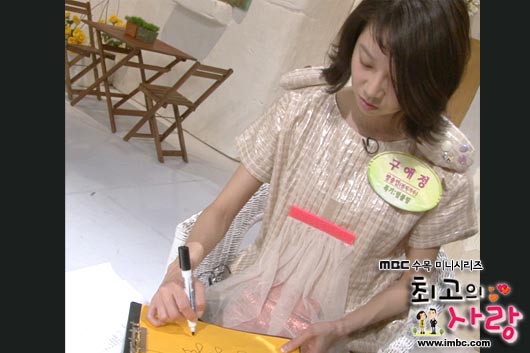 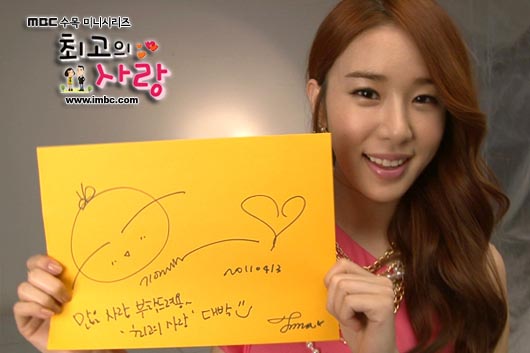 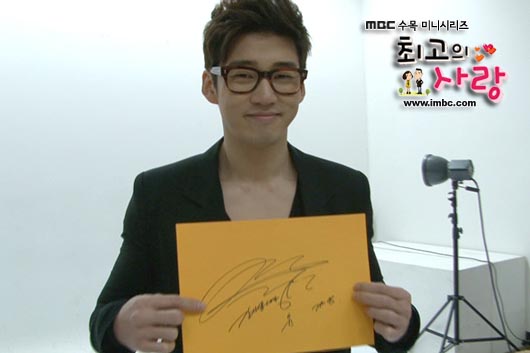