The Grace to make comeback in July 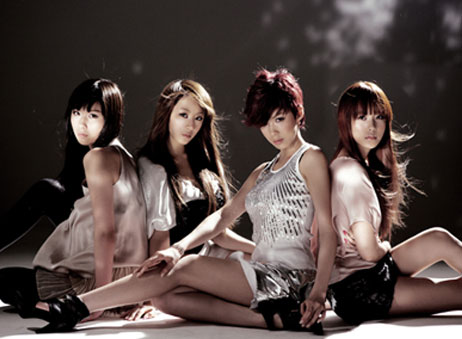 
Korean female idols The Grace will make their comeback to the local music scene in July, according to their agency SM Entertainment on Tuesday.

A PR official from SM confirmed that the girls will return with a new project next month, their first release in three years, although declining to reveal further information on their comeback.

The Grace, formed of members Stephanie, Lina, DANA and Sunday, first made their appearance in China in 2005 before their debut in Korea two days later with singles "Too Good."

The girls also expanded their singing career into Japan the following year with single "Boomerang" and released their first full-length album "One More Time, OK?" in 2007.

The girls have since focused on their individual activities with members DANA and Sunday being cast in the musical "Rock of Ages" last year alongside SM labelmate Onew from SHINee and TRAX's Jay.