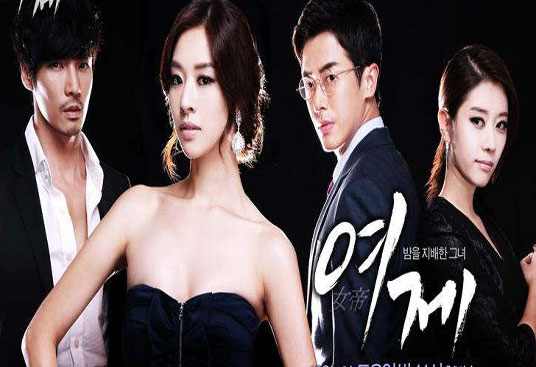 This korean drama depicts a woman who rises to high authority and takes revenge on the people who stepped on her life and caused her to step into prostitution.

Seo In Hwa (Jang Shin Young) is a college student studying painting at a prestigious university. She wants to live her life differently from her mother who ran a hostess bar, but she is trampled over by power and money. Because of this, Seo In Hwa becomes a hostess in a drinking establishment. She overcomes hardships to become the best in her field. She then seeks revenge on the men in power who destroyed her life and let her mother die.