The Boss to star as regulars on Japanese variety show 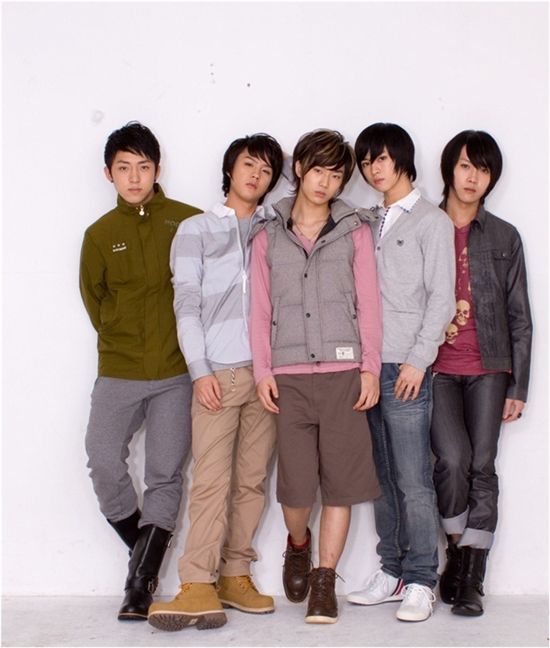 
Korean boy band The Boss, who kicked off their music career in Japan less than a month ago, will star as regulars on a Japanese variety program starting today.

According to a press release from their agency Open-World Entertainment on Monday, the boys have been chosen to be regular emcees every Monday night on TV Tokyo's live variety show "MADE IN BS JAPAN."

The program will introduce delicacies, fashion and culture of various Asian countries including Korea, Taiwan, China, Thailand and Indonesia.

Their agency in Japan, Digital Adventure, explained that the producers of the show believed that the boy band are ideal as emcees since they fit the image of the program in introducing the Korean culture to the audience.

"We will work hard to fulfill the position of emcee while informing the audience about our country," the members of The Boss were quoted as saying.

The five-member boy band, composed of members Hyun-min, Injun, Jay, Karam and Mika, made their debut in March 2010 with single album "The Admirer." They followed it up with a mini-album "Awake" in June, featuring the title track "Stumble, Stumble."

The Boss have been in Japan to hold promotional events as well as recording their Japanese single.