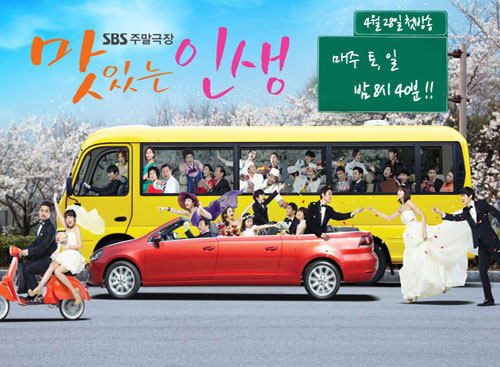 Also known as: Father and Daughter

A korean drama about 4 daughters who fall in love, marry, and go through the ups and downs of life. As the daughters of a wealthy father who works at a restaurant, the girls get involved with ill-fated people whom the father met during the time he worked as a detective.