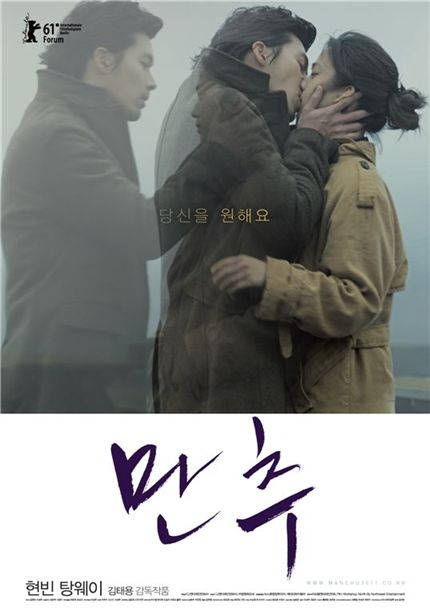 Through a press release, & Credit announced that Tang Wei has decided to visit Korea and will be present at a press screening and press conference for "Late Autumn" on February 10.

Over the phone, an official at & Credit further explained that the actress will arrive in Korea on February 9, after which she will also attend a red carpet event for "Late Autumn" the following day and a VIP screening on February 11.

The pic itself, which tells of the coincidental meeting between a male gigolo named Hoon (Hyun Bin) and Anna (Tang Wei) who is in jail for murdering her abusive husband, is set to open in theaters on February 17.

The last time Tang Wei visited Korea was during the annual Pusan International Film Festival in October 2010 where the pic was screened as a Gala Presentation.