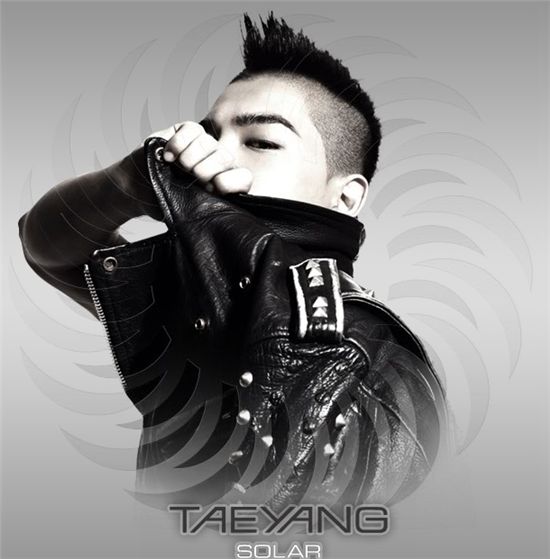 
Idol group Big Bang member Taeyang's new music video "I'll Be There" has drawn in over one million hits in just two days of its release, according to his agency YG Entertainment on Tuesday.

YG announced that "I'll Be There," which was revealed on Taeyang's official YouTube channel on August 19, was viewed by one million people during the first two days and has accumulated over 1.26 million hits as of today.

The singer performed "I'll Be There," the title track from his international record, for the first time ever over the weekend on MBC's music program "Music Central."

The international release, to go on sale tomorrow and simultaneously be released internationally through iTunes, will also include ten previous tunes as well as two new songs, a bonus DVD with all his music videos and behind-the-scenes footage.

Taeyang, whose real name is Dong Young-bae, was the first member of Big Bang to debut as a solo artist, releasing his first mini-album "HOT" in May 2008 which includes the hit singles "Prayer" and "Look Only At Me."

Most recently, he had promoted his first full-length album "Solar" featuring the title track "I Need A Girl" and is currently busy preparing for his first solo concert to be held at Seoul's Kyung Hee University on September 25 and 26.