TVXQ apologizes to fans for halting activities in Japan 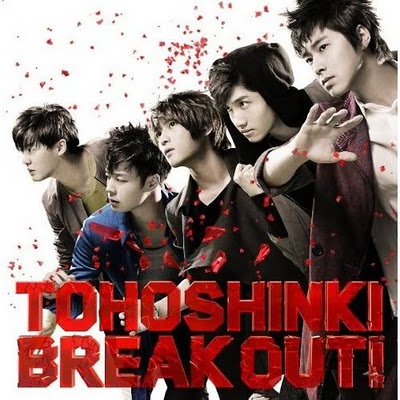 Korean idol group TVXQ has apologized to fans for ceasing their musical activities as a group in Japan last weekend.

Speaking for the first time since announcing their decision, the five-member boy band on Tuesday posted a message on the website of their official Japanese fan club Bigeast, saying that they are "sorry to have caused various concerns to fans and relevant people."

"Right now, each member is working hard toward his own development and we ask for your support in the future," the group added, confirming that the members will continue to pursue individual careers.

Their Japanese fan club will continue to exist even though Tohoshinki, as they are known in the country, will no longer be working as a group.

Last July, the K-pop idols had officially stopped working as a group in Korea as well when three of its members -- Xiah Junsu, Hero Jaejoong and Micky Yoochun -- asked a court to nullify their exclusive contract with major talent agency SM Entertainment, claiming their 13-year contract period is too long.

Since their 2004 debut, TVXQ has been one of the most successful K-pop acts in Asia who reportedly have the largest fanbase in the world.

They enjoyed a particularly successful run in the Japanese music industry, where they made history last week by becoming the first foreign artists in 15 years to place their single and album simultaneously within the top three slots of Oricon's singles and albums chart.