T.O.P bows into top spot on Mnet's chart with "Turn It Up" 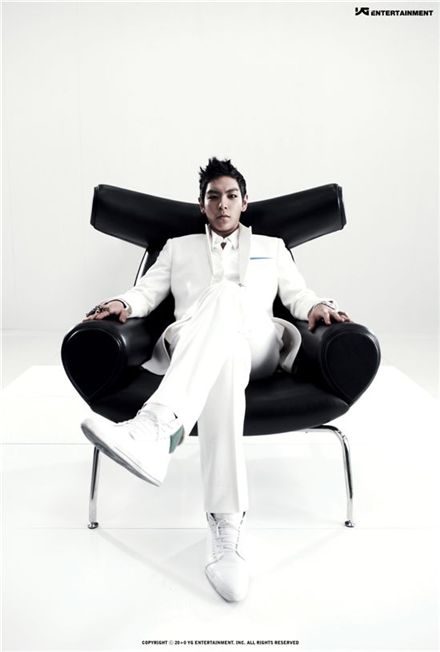 
Big Bang member T.O.P bowed into the top spot on Mnet's singles chart with his latest single "Turn It Up" during the final week of June.

According to data released by the cable music channel on Tuesday, the rapper knocked out last week's winners Untouchable to score his first win on the music chart.

The new solo track by the popular boy band member has topped several weekly online music charts since its release on June 21.

Rounding out the top three singles are other recent releases -- Navi's latest collaboration with K. Will "We Really Loved Each Other" at No. 2 followed by "Hurt Likes Death" by MC Mong featuring Mellow.

Meanwhile, the second album "Blue Brand; Trauma" featuring various artists made its debut on the chart in first place pushing back six week winner Vibe down the chart.