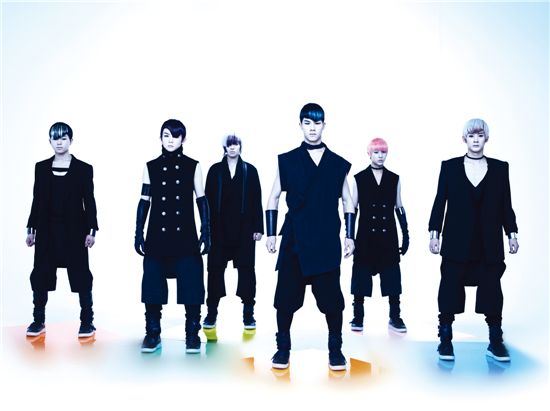 
Boy band TEEN TOP will expand their singing career into Japan starting next month, according to their agency T.O.P Media on Monday.

T.O.P said through a press release that the six-member group, currently promoting their latest song "Supa Love" in Korea, "will promote themselves in Japan as well from next week onward following the request to do so by various Japanese officials."

Their activities will include making television appearances and holding press conferences on February 4 and 5 and performing at the K-pop concert of Sapporo's annual snow festival alongside Asian pop sensation Rain on February 11.

The boys are currently preparing to make an official debut in the country within the year by talking to major record labels and distributors, T.O.P added.

They released their second single "TRANSFORM" in mid-January this year.