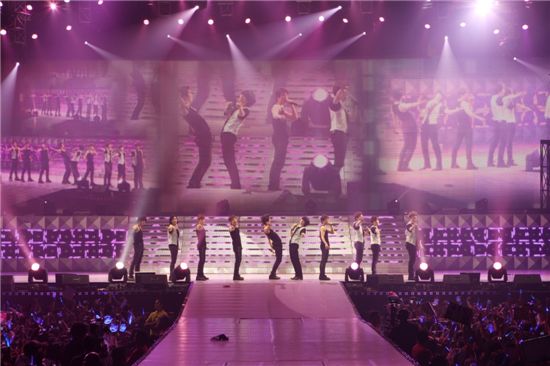 Korean idol group Super Junior held a concert in the Philippines over the weekend, wrapping up their nine-month long second tour in Asia, according to their agency on Monday.

SM Entertainment explained in a press release that the group performed a total of 36 songs including individual performances at the show held at the Araneta Coliseum on Saturday.

The boys also set several new records with their show including being the first to hold a standing concert in China and becoming the foreign artist to attract the largest audience.

In the Philippines, they were the first Korean singers to hold a solo concert while also being the biggest music gig ever held in the country.

Super Junior, created and managed by major talent house SM Entertainment, has been one of the most popular K-pop acts in Asia since their debut in 2005. 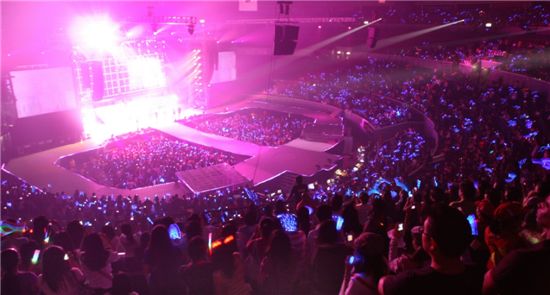