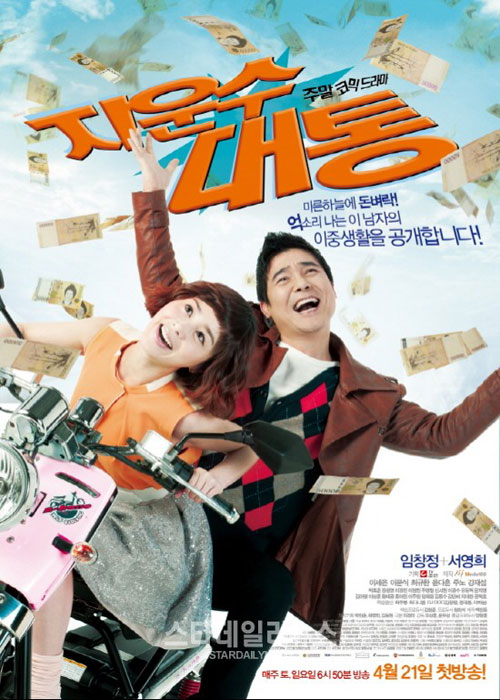 A korean drama depicting an average office worker dreaming of turning over a new leaf.

Ji Woon Soo (Im Chang Jung) is an ordinary salary man who has no luck in his life. This all changes after he wins the lottery.