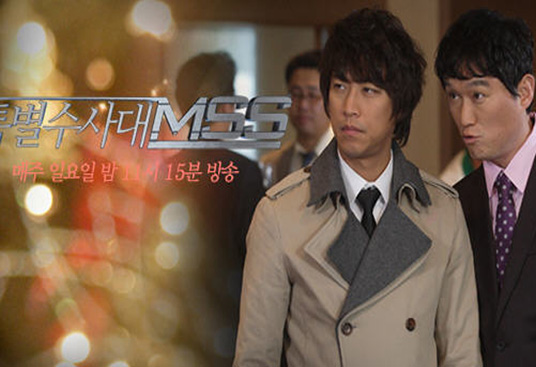 A team of MSS (independent) detectives labelled as troublemakers at their respective police stations attempt to track down a serial killer. At the forefront is No Chul Gi, who refuses to give up on the case and adamantly insists on reinvestigation despite opposition.