Soundtrack to MBC drama "Heartstrings" to be released tomorrow 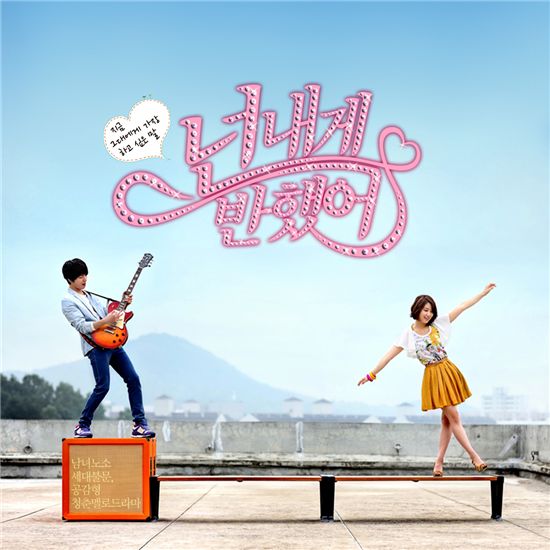 FNC announced in a press release that the soundtrack for "Heartstrings" featuring the song from the show's teaser trailer titled "You Have Fallen For Me" will become available online tomorrow, while the album itself will also include song "The Day I Fall in Love" sung by actress Park.

"I thought about trying to express the emotions and meaning of the drama when I sang 'You Have Fallen For Me,'" Jung was quoted as saying. "It feels great to sing a song that goes well with the TV series."

"Heartstrings," which tells the story of people in their 20s and 30s at a performing arts school, has caused a buzz before its premiere in Korea, being sold to several countries including Japan, China, Hong Kong, the Philippines and North America.