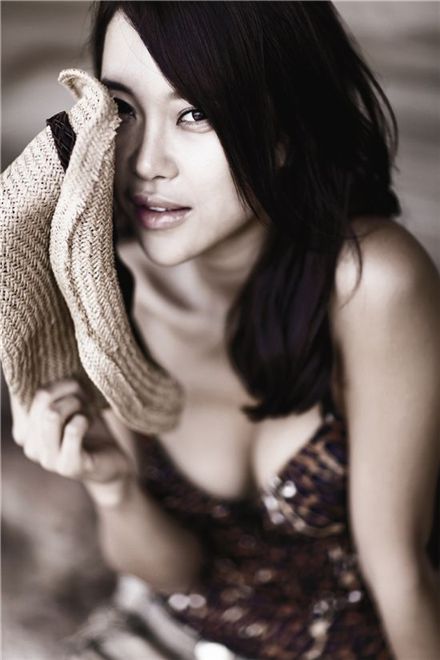 
Korean songstress Baek Ji-young has topped online music charts with her new single, according to her agency WS Entertainment.

WS announced in a press release that the title track "Time Goes By," from her best collection album "Timeless; The Best," has reached No. 1 on several online music charts since being released yesterday.

The new ballad marks a successful comeback for Baek Ji-young who also bowed onto the top spot on the charts of online music providers Monkey 3, Daum Music and Soribada, while placing second on MelOn, Bugs and social networking site Cyworld.

The record featuring her hit songs and the title track will go on sale in stores tomorrow.

Baek, who began her singing career in 1999 with her first album "Sorrow," quickly rose to stardom through her dance numbers that featured Latin beats.

She has released numerous songs including "Choice," "Won't Love," "Like Being Shot By a Bullet" and "My Ear's Candy" with 2PM member Taecyeon.