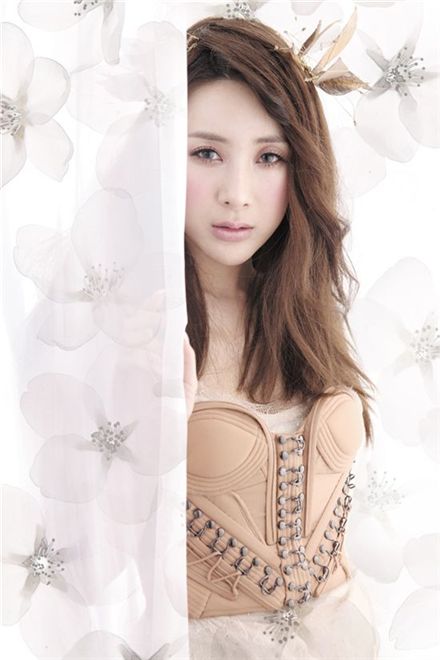 "I was able to reach the No. 1 spot because of my fans. Thank you so much," she said in her acceptance speech, adding that she will return to the music scene with her new album in August.

Other contenders on the show included MBLAQ, Koyote, Supreme Team, T-MAX and Sistar.

Seo made her debut in 2002 in female K-pop group Jewelry. She has released several solo albums featuring her songs "I Want You," "Cinderella" and "Too Much" with rapper Crown J.

She has been promoting her special mini-album Lov-Elly since its release on June 1.