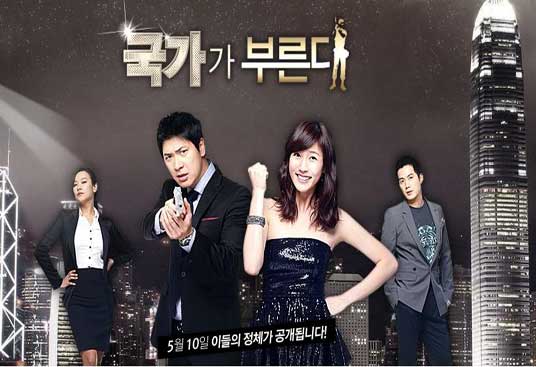 Also known as: Call of the Country

The KBS romantic comedy drama Secret Agent Miss Oh(Call of the Country) will unfold a story filled with a great deal of trouble between rigid Ko Jin Hyuk (Kim Sang Kyung) and unpredictable Oh Ha Na (Lee Su Kyung), and the first episode will be broadcast on May 10.

Oh Ha Na is a lowly policewoman who lacks a sense of duty and believes that it is worth bending the rules in order to achieve your aims. She meets and begins to investigate Go Jin Hyuk, an elite intelligence agent, and they clash instantly based on their different morals. Their initial dislike of each other masks their romantic attraction, but this development is hindered by the existence of Choi Eun Seo, Jin Hyuk's first love.

Lee Soo-kyung plays a lowly, accident-prone officer who meets the elite agent played by Kim Sang-kyung, and the two become entangled in a series of comic events. Lee's character is described as a cross between a 21st-century Candy and Shim Chung - so, sigh, yet another iteration of that plucky commoner heroine, without a seeming twist to distinguish her from that trope. I do think this character suits Lee, though, who plays the comedic everywoman with a lot of cute charm. Clazziquai singer Horan plays another spy, a sleek and professional agent, while Lee's recent co-star from Loving You A Thousand Times, Ryu Jin, also stars.

Lee Su Kyung revealed her perfect transformation into a troublemaking policewoman in the drama "Call of the Country" for the first time. By looking at her natural and lively acting, production staff members reportedly are highly anticipating her acting in the future. Viewers should be able to expect Lee Su Kyung's different images while protraying the "cute, bizarre, and daring" character, Oh Ha Na. 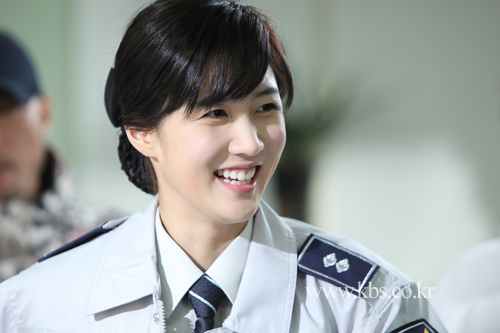 Lee Su Kyung shows a natural and energetic performance as if she had actually become the character Oh Ha Na, who is a pleasant and lively policewoman. 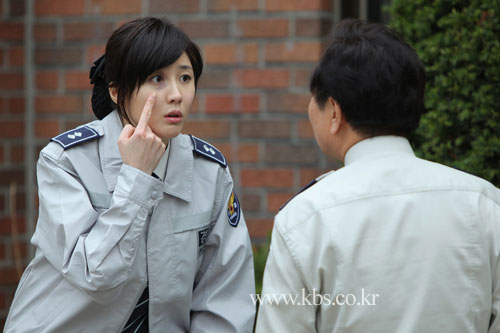 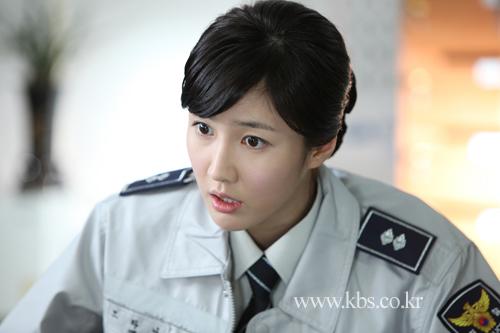 Lee Su Kyung: "I am filming this drama with pleasant and excited feelings because I am playing a bright and active character in this drama.