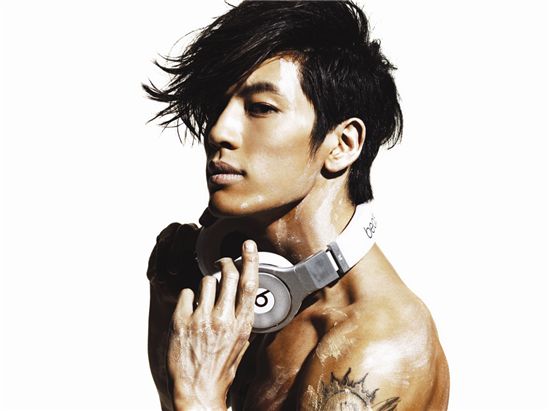 
Korean singer Se7en will unveil the music video for a new song today, according to his agency YG Entertainment on Wednesday.

YG announced in a press release that the singer will reveal the music video for "I'm Going Crazy," the third track he is promoting from his latest mini-album "Digital Bounce."

"I'm Going Crazy," written by YG producer Teddy, is a medium-tempo R&B track about a long-time couple that begins to fight. The video will feature the singer's actual girlfriend, actress Park Han-byul.

Born Choi Dong-wook, Se7en was trained under YG Entertainment for four years before making his debut with his album "Just Listen" in 2003. He expanded his music career into Japan where he released seven singles.

He managed to cross over to the music market in the United States in 2006, collaborating with famed producer Rodney 'Darkchild' Jenkins for his debut single "Girls" featuring female rapper Lil' Kim.

He made a comeback to the Korean music scene with "Digital Bounce" this year which has fared well on various online and offline music charts since its release in mid-July.