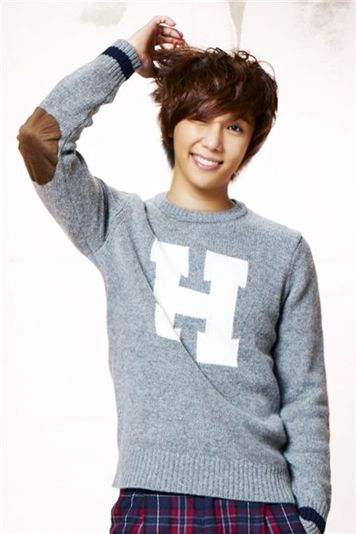 
K-pop band SS501 member Park Jung-min will fly to Taiwan this week, making his first official visit to the country since signing solo with a new agency last month.

CNR Media, a firm set up jointly by major Taiwanese drama producer Comic-Ritz and Korea's ROY MEDIA, announced through a press release on Monday that Park will fly into Taiwan on Wednesday for a three-day stay aimed at fine-tuning his activities in Asia.

The trip will be his second public appearance overseas since signing with CNR -- he visited Japan two weeks ago where he announced his signing with Japan's Yamaha Group's Yamaha Music Entertainment to manage his career in the country.

He had also unveiled his plans for Japan which includes opening his official Japanese website, releasing a pictorial and DVD, holding a fan meeting in December as well as unveiling his first solo album in 2011.

"The schedule for Park's activities in Japan have somewhat taken shape. The upcoming visit will be about CNR Media and its partner as well as affiliate company Comic Ritz shaping up his activities in Taiwan, China, Hong Kong, Thailand, Malaysia and Vietnam," CNR explained through the statement.

Park, currently in preparations to kick off his solo career in Korea by releasing an album in November, plans to open the official website for his Korean fans in mid-October.