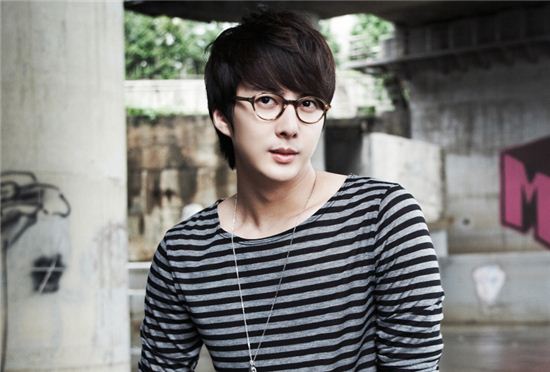 S-Plus made the announcement through a press release on Friday, saying the firm "will provide its unstinting support to Kim Hyung-joon so he may pursue his activities in all fields of entertainment including singing and acting beyond Asia."

Also, addressing constant rumor and speculation that his group will disband after each member goes their own ways, S-Plus stated that "one thing to make most clear is that Kim's signing with the company does not at all mean a breakup of SS501."

The other members who have signed with new agencies -- Kim Hyun-joong with KEYEAST and Park Jung-min with CNR Media -- as well as their new reps, have all stated SS501 will not disband.

Top Hallyu star Bae Yong-joon is a major shareholder of KEYEAST and CNR Media is a firm set up jointly by major Taiwanese drama producer Comic-Ritz and Korea's ROY MEDIA.

Other members Heo Young-saeng and Kim Kyu-jong too have yet to make a decision.

SS501 has been one of the most popular bands in Korea and in several countries in Asia since forming in 2005. Their contract with DSP Media ended in early June.