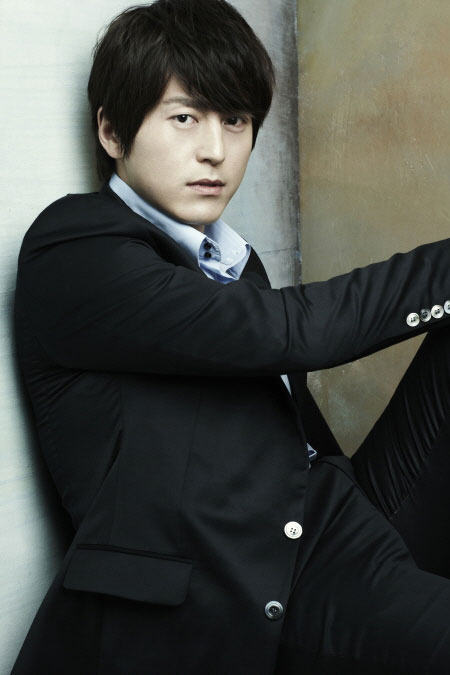 
Korean actor Ryu Su-young will make his return to the small screen in August, playing the role of a news reporter in an upcoming KBS drama.

On Tuesday, his agency DVS Korea Entertainment announced in a press release that Ryu will take on the role of Hwang Tae-bum who is an expert reporter at the National Art Exhibition in new weekend TV series Ohjakgyo Brothers (translated title).

"Ohjakgyo Brothers," helmed by director Ki Min-soo and written by Lee Jung-sun, tells the story of a couple and their four sons that own a farm in the vicinity of the city of Seoul. The show will also star After School member UIE and actors Joo Woo and Jung Woong-in.

Born Uh Nam-sun, Ryu made his debut as the role of a college student in a cooking show in 1998. He has starred in a number of dramas since such as "Successful Story of a Bright Girl" opposite Jang Nara and recently played the role of a professor in "My Princess" with Kim Tae-hee and Song Seung-heon.

"Ohjakgyo Brothers" will take over the weekend timeslot starting August 6 after current series "My Love My Family" finishes its run.