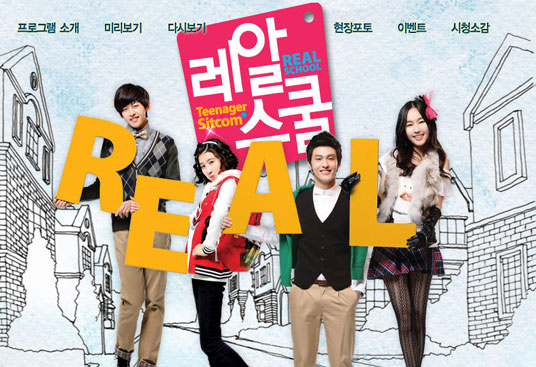 A sitcom about a group of students who have a phobia of English. They are enrolled into a Secret Class that is known for a high success rate of teaching students English. Each student has their own secrets and problems with studying English.

Its not America or Canada but English village camp Secret Class is known to bring up English skills after visiting. Known as a legend, there is nothing about that place to know how its operated but just after taking lessons there, even a kid who doesnt even know the alphabets can start joking around with a foreigner. What is their secret method for such skills? The kids enter Secret Class each with their own secrets and problems. However, everyone with strong characteristics, only cause problems instead of studying. Will the kids be able to graduate from this place after 2