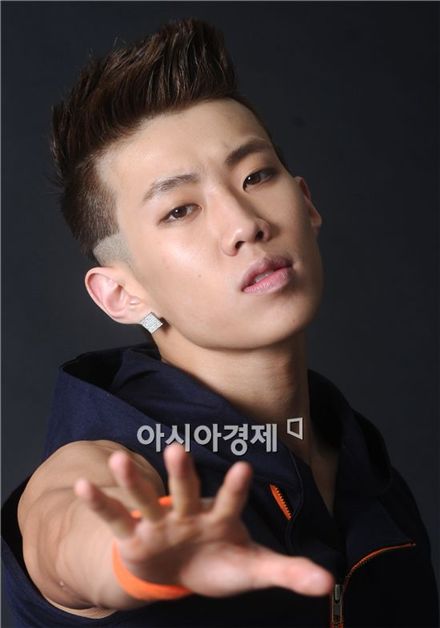 Park Jae-beom, Korean singer and former leader of boy band 2PM, has been offered to appear in a Hollywood film titled "Hype Nation", according to an industry source on Monday.

"Park and the film's producer Young Lee have been friends for a long time," the source explained. "From what I know, Lee had offered the role to Jae-beom back when he was working as 2PM and recently asked him again."

The singer has yet to announce his plans regarding the movie, known to be about a dance contest between an American dance crew and South Korean dancers.

"Nation" had originally cast Korean female singer Son Dambi for the lead role, but Son reportedly pulled out of the project when production got delayed due to the U.S. economic recession.

Park, 22, had sparked national controversy last September after remarks -- including "I hate Korea" -- he had written on his MySpace account before his debut became public. He quit the boy band four days later and returned to his hometown of Seattle.

He was expected to make his much-awaited comeback to the group this year until agency JYP Entertainment (JYPE) terminated its contract with the singer last February due to "a huge personal wrongdoing" on his part.

Last month, he was seen participating in a b-boy dance contest in Vancouver, Canada with his dance crew Art of Movement.