Padam Padam... The Sound of His and Her Heartbeats 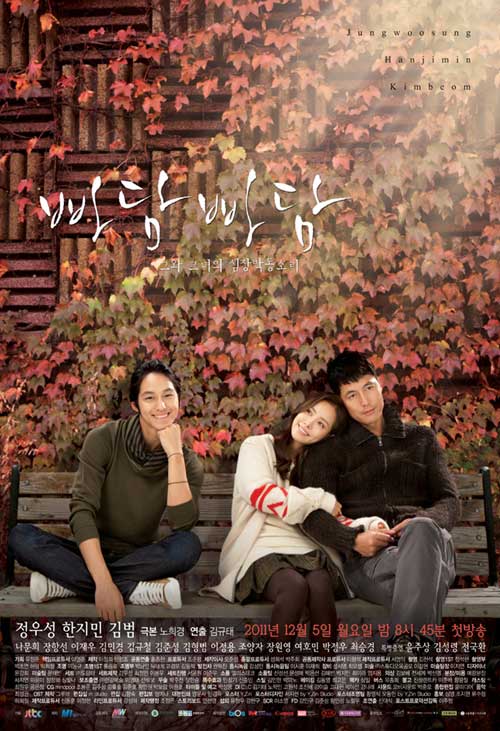 "Padam" which means 'to thump' in French is a mellow drama about a man who lived life according to its own course but meets a woman he shouldn't love and about his breathtaking love for her.

Yang Kang Chil just came out from prison after 16 years. He was jailed because of a murder he never did. After released from prison, he goes to Seoul accompanied by his guardian angel, Lee Gook Soo. Meanwhile, Han Ji Min will play Jung Ji Na , a cheerful veterinarian who loves Kang Chil. 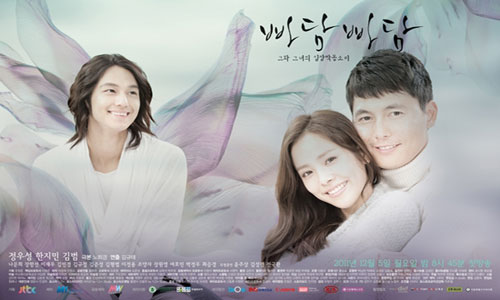 Padam Padam... The Sound of His and Her Heartbeats Trailer