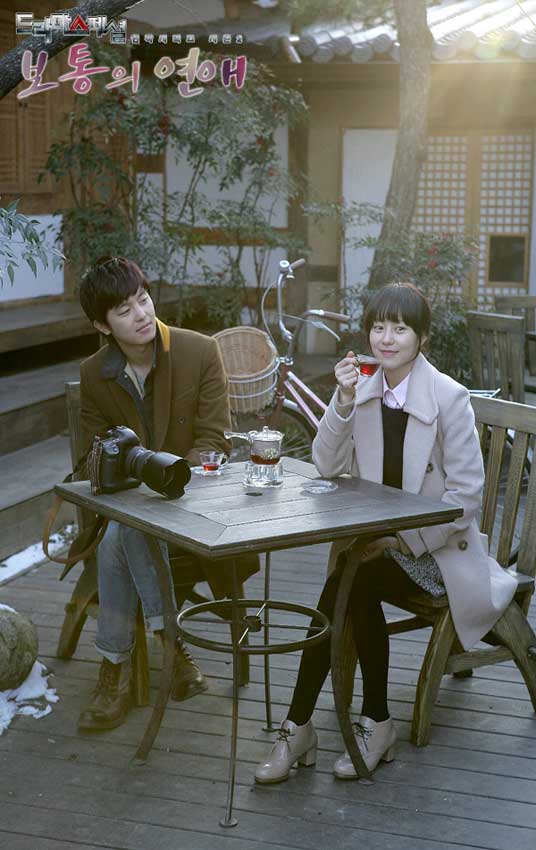 In this korean drama, Han Jae Gwang (Yun Woo Jin) is a tour writer. He approaches Kim Yoon Hye (Yoo Da In), the daughter of a man who killed his older brother. However, they fall in love each other after that.