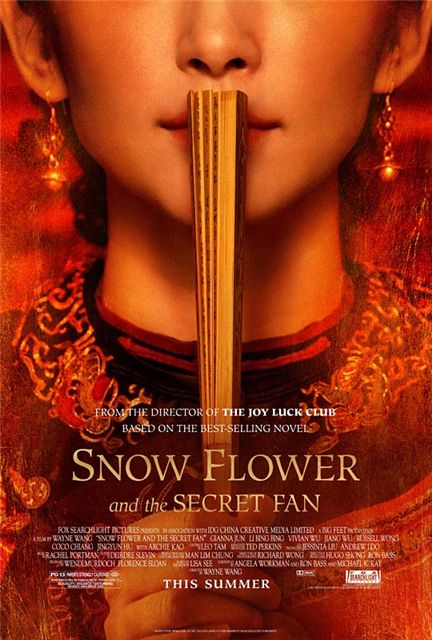 The poster and trailer for Jun's upcoming film titled "Snow Flower and the Secret Fan" has been uploaded onto its official website along with a still cut of the movie showing Jun and Chinese actress Li Bingbing.

"Snow Flower and the Secret Fan," based on a novel written by Chinese-American writer Lisa See, tells of a 19th century China-based lifelong friendship between two girls who develop their own secret code to contend with rigid cultural norms imposed on women.

The film, which is scheduled to open in theaters in the United States in July 15, will be helmed by director Wayne Wang whose work includes "Joy Luck Club" and also star Australian actor Hugh Jackman and Chinese actress Vivian Wu.

Jun Ji-hyun, whose English name is Gianna Jun, is one of the most sought-after actresses in Korea. She became a household name after starring in the 2001 hit film "My Sassy Girl" which spawned a Hollywood remake. She made her international debut in 2009 in the film "Blood: The Last Vampire". 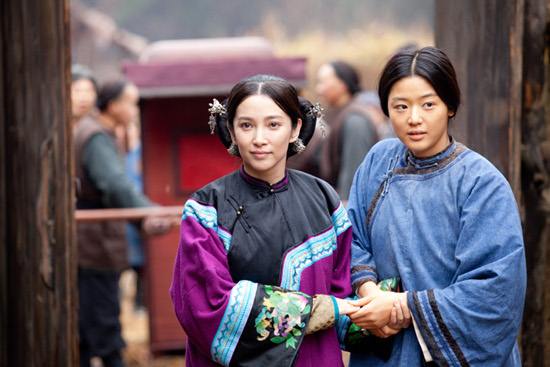