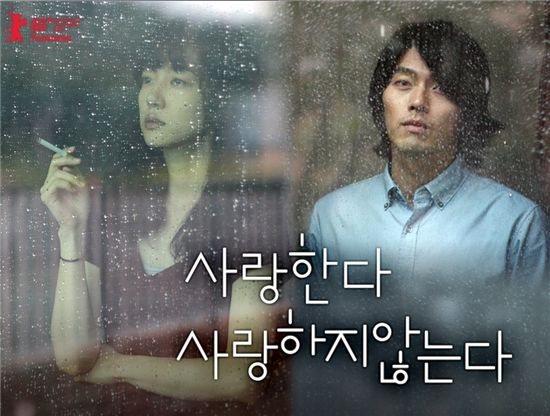 
Nine Korean films have been invited to be presented at the 60th Berlin International Film Festival, which will be held in Germany next month.

The official website of the Berlin International Film Festival announced today that Korean film "Come Rain Come Shine," starring actors Hyun Bin and Lim Soo-jung, will compete against 15 other movies for the top honor of the Golden Bear, while eight other Korean films will be screened at the fest.

The film festival -- considered one of the most prestigious film events in Europe alongside Cannes, Venice and Rotterdam -- will show about 400 movies under several different categories including competition, panorama, forum, generation, German films, Berlinale shorts and retrospective which screen experimental films from around the world without any restrictions to format or genre.

Founded in 1951, the Berlin International Film Festival, which will be held this year starting February 10 till 20, has been celebrated every February since 1978.

A total of nine Korean pictures will be presented in the following categories: