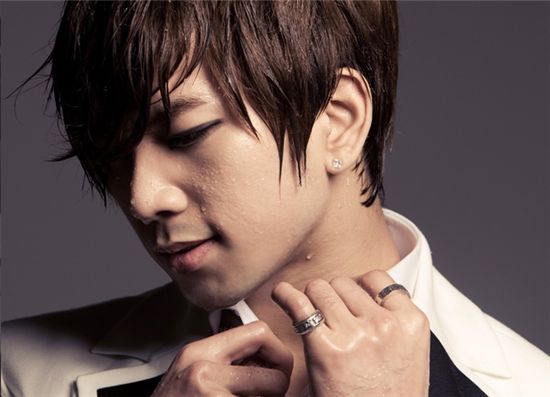 J.Tune announced through the boys' official website that the group's main vocalist's digital single "At Least In My Dreams" (translated title) which was due out later this month, has been pushed back to July 4.

The upcoming album which will be composed of a single track -- an R&B ballad tune both written and composed by the singer himself -- will be released on several major music websites starting midnight that day, added the website.

MBLAQ debuted with their single album "JUST BLAQ" in 2009, then followed it up with the second single "Y" in May 2009 and have promoted their first full-length album and the repackaged version of "BLAQ Style" early this year.

They also expanded their career into Japan last month with their Japanese debut single "Your Luv" which will be used as the theme song to animation "Blade."

The boys are currently preparing for their first concert since their debut, scheduled to take place at Jamsil Indoor Stadium in Seoul on August 20.