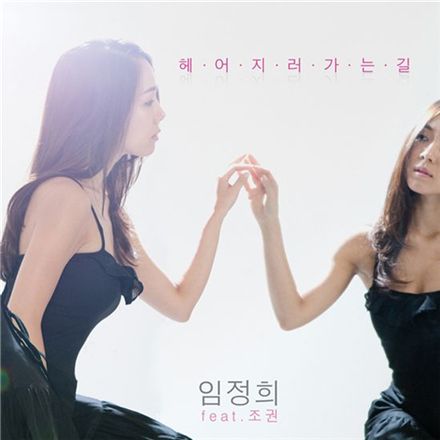 
Korean songstress Lim Jeong-hee placed atop cable music channel Mnet's singles chart during the week of September 20 to 26, celebrating her first win with her latest song "On the Way to Breaking Up."

The new single, which features 2AM member Jo Kwon, made its way to the No. 1 spot after climbing up three slots from last week.

Lim Jeong-hee made her debut in 2005, releasing her first album titled "Music is My Life" featuring the title track of the same name, and made her way to the U.S. market in 2007 through collaborations with top artists Big Boi and Outkast.

Meanwhile, on the albums chart, K-pop idols 2NE1 and the soundtrack for KBS drama "Sungkyunkwan Scandal" held onto their positions in first and second, respectively, and Lim Jeong-hee's single rounded out the top three.