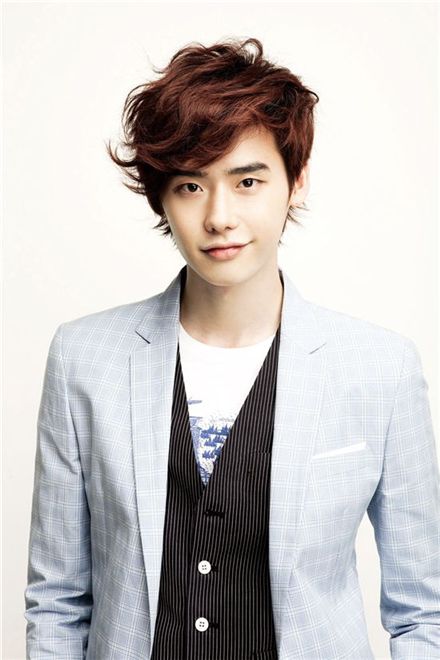 
Korean actor Lee Jong-suk has joined the cast of an upcoming sports film alongside actress Ha Ji-won and Bae Doo-na, according to his agency Wellmade StarM on Tuesday.

A press release from Wellmade revealed that Lee will show his table tennis skills as the role of Choi Kyung-sup, a member of the national table tennis team for North Korea, in the sports film whose working title is "Korea" which cranked in last month.

"Korea," set to open in local theaters this fall, is based on the true story of the world table tennis championship held in Chiba of Japan in 1991 where North Korean player Li Bun-hui (Bae) and South Korean player Hyun Jung-hwa (Ha) overcame their difficulties and came together to defeat the Chinese team.

The press release went onto explain that Lee has been practicing table tennis hard for several hours a day with actress Bae and Ha and is working on perfecting his North Korean pronunciation.

Lee first started out in the business as a model and soon landed a role as Lee Woo-hyun in SBS' TV series "Princess Prosecutor" last year and became a household after starring in the popular drama "Secret Garden."

He is currently filming action pic "Take Off: Closer to the Sun" (translated title) alongside Asian superstar Rain and actress Sin Se-gyeong.