Lee Hyori swings to the top of online music charts 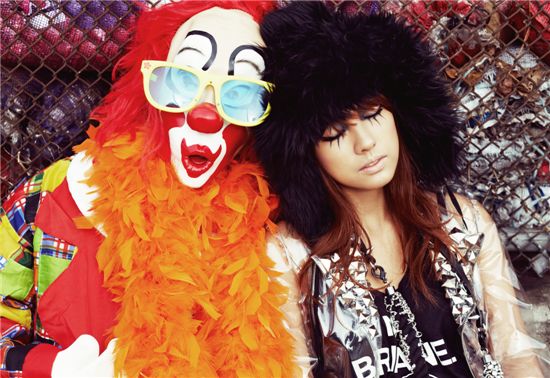 K-pop princess Lee Hyori has swept online music charts with her latest single "Swing," according to her agency Mnet Media on Tuesday.

A representative from Mnet said, "It is rare to have a song which is not a title track to top music charts."

The singer currently putting the final touches to the music video of her title track. She is also preparing for the release of her fourth album and her return to the music scene.

Lee made her debut in 1998 as the leader of the popular four-member girl band Fin.K.L. She began her solo career in 2002, releasing several albums which include her hit songs "10 Minutes," "Hey Girl" and "Get Ya."

She has displayed her talent in other sectors of the entertainment industry by hosting and appearing in numerous variety shows, most notably in the first season of SBS' "Family Outing" alongside popular Korean host Yoo Jae-suk.