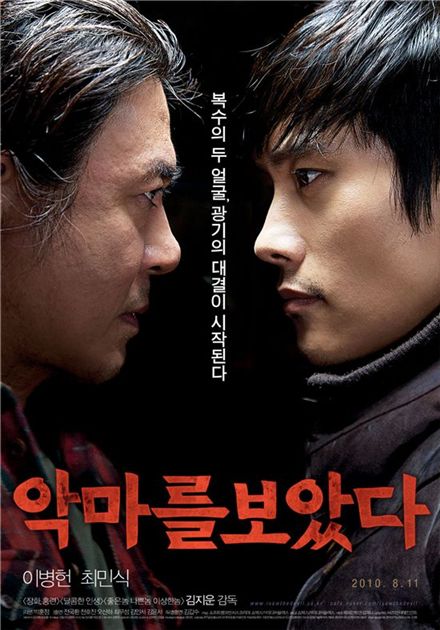 Movie poster of thriller "I Saw the Devil" [Showbox]


Korean actor Lee Byung-hun has been invited to the Sundance Film Festival for his movie "I Saw the Devil," according to his agency BH Entertainment on Monday.

"I Saw the Devil" was chosen to be screened under the "Spotlight Film" segment alongside 200 other movies, beating out 9,000 other pictures that had entered the same category.

BH explained that Lee left the country last Thursday for a five night visit to the annual film festival held in Park City Utah in the United States with "I Saw the Devil" director Kim Jee-woon.

Lee took the stage for the audience meet-and-greet on January 21 and 22 and was interviewed by popular online movie websites indiewire and Ain't It Cool News later the same day.

"I Saw the Devil," also starring top Korean actor Choi Min-sik, is about a secret agent (Lee) who plots revenge against a serial killer (Choi) who killed his fiancee. It has garnered much attention from both fans in Korea and overseas since its release in August last year.