I Am a Dad 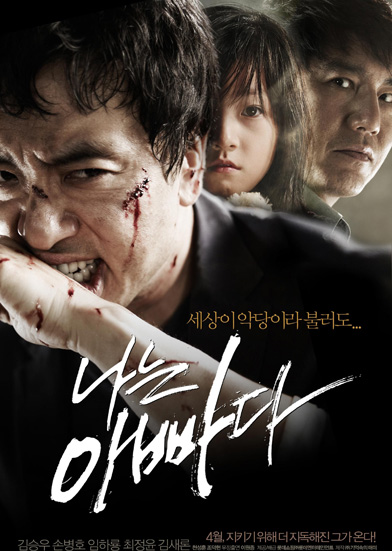 Corrupt detective Han Jong-sik (Kim Seung-woo) takes care of a gang and gets kickbacks to save his daughter. One day he gets news from the organ transplant coordinator that they have found a heart for his daughter (kim Sae-ron). However, he finds out the donor is magician Na Sang-man (Son Byeong-ho) who he put false charges over and was in jail.

Sang-man lost his young daughter and wife and became a vegetative state himself. Jong-sik guesses he wouldnt allow the transplant so he plans a way to get rid of him. Just as Sang-man is about to go over in the hands of a gang and get surgery, he realizes the plan and disappears with Jong-siks daughter.


I Am a Dad Trailer