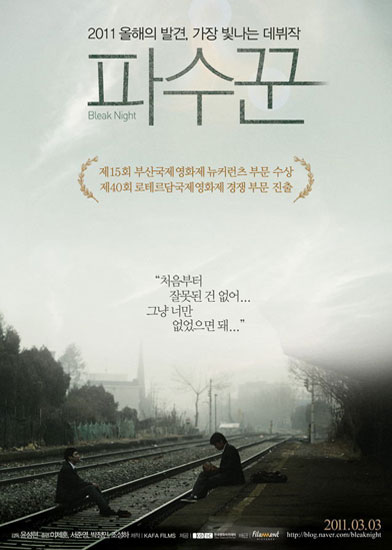 Previously known as : The Keeper

There were three friends. Someone became the assailant and someone became the victim. Another swings his fists in anger at their broken friendship. Through the directors creation of young actors and looking into the life of high school boys, the assailant and the victim come dialectically. It was a time when everyone got hurt. (2010 the 15th Busan International Film Festival.)

When a student dies, his father starts investigating how and why it happened. One of the three friends is the perpetrator, another is the victim, while the third is enraged at how their friendship was shattered. Then it is discovered that the dead student was actually the perpetrator and not the victim. How could this be? -- Pusan International Film Festival