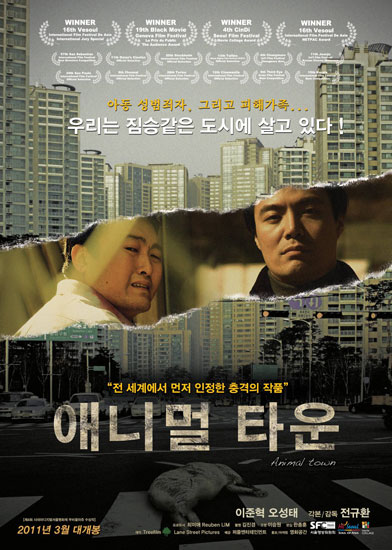 Hyeong-do, the head of a small printing company, hears that the kid who stole his motorcycle died in a traffic accident. Seong-cheul is a convicted pedophile who starts driving a cab after his salary from a construction site went unpaid. The uneventful daily lives of the two men in the depressing city are interrupted by a wild boar sighting. The description of a heartless city life and the shocking ending deliver a chilling blow.