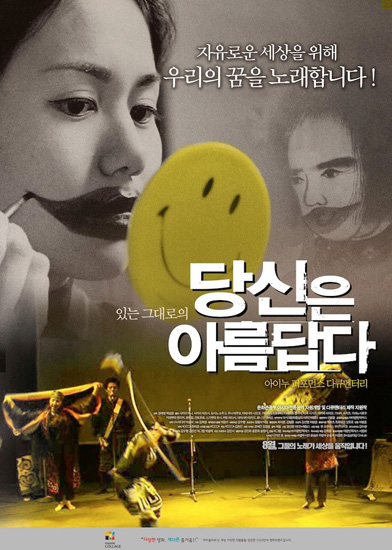 We've been living in Hokkaido for 7000 years. We are the Ainu people who live nature and music. The Ainu people are a minority group in Japan with deep eyes, sharp noses, dark eyelids, and a lot of hair. The Ainu wanted to keep their traditional way of life, but the Japanese government oppressed and persecuted them, denying their existence. But there are about 20000 Ainu living in Hokkaido. The Ainu formed a group that raps and sings to reveal their identity and discrimination. They prepare a performance to raise awareness for their culture and to make their dreams come true. Their performance to change the biased world begins! Tip: Ainu people? The Ainu people have lived in Japan Hokkaido, Russia Sakhalin, and the Kuril islands for the past 7000 years. The Meiji government forbade the customs of the Ainu and forced them to move, took their land, and forced assimilation. They were oppressed for a long time because of their different appearances and customs. Thus, the traditional culture has been destroyed and their numbers decreased. There are about 20000 Ainu living in Hokkaido, and a few are direct descendants.