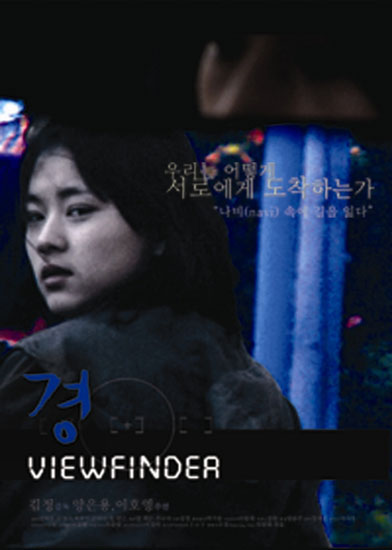 A sister looking for her runaway younger sister, an animator wandering after leaving work, a reporter, and people who work on a highway rest area are featured in this film. Director KIM Jeong shows various frames materialized by the people who seek something. They are the information and the movement of lives in the picture, internet, messaging, and more than anything else, in the film itself. Also working as a professor at Korea National University of Arts, Director KIM Jeong makes another frame with a new alias. Having made a documentary film in the past, she interestingly crisscrosses her own thinking image and film frames. It is the search for the lost beings (people, time, and space); at the same time, it is the passion of the vision, hoping for the frame to be expanded. At one highway rest area, everything merges.