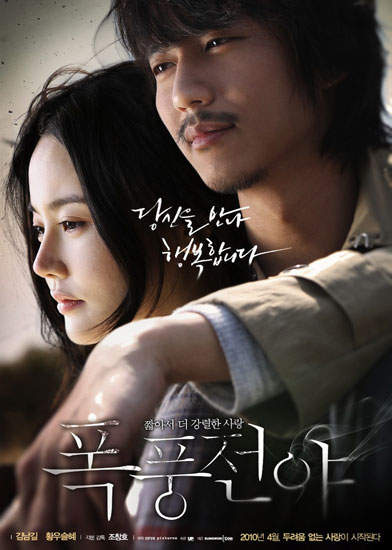 Also known as "Lovers Vanished". Su-in (Kim Nam-gil) is imprisoned after being wrongly found guilty of killing his wife, who had an affair with another man. He manages to escape and sets out to search for the real murderer. Along the way he meets Mi-a (Hwang Woo-seul-hye), who also has a dark past, and the two fall in love.


The Day Before Trailer