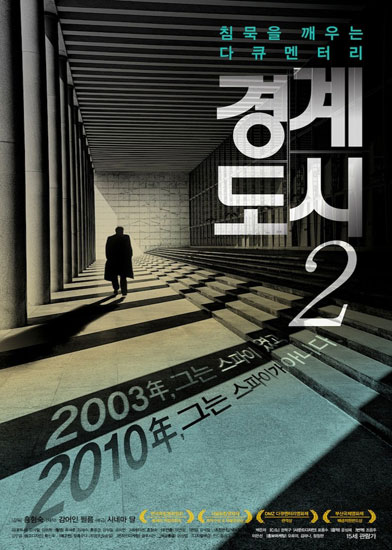 2003, Song Du-yul, a philosophy professor, decided to go back to his homeland after spending thirty-seven years in Germany. Within a week after crossing the border, his reputation fell from a respected global political figure to an infamous communist spy. During a five-year-long trial, he was arrested and held in custody. This throws Korean society into turmoil and brings a big conflict between the Conservative and the Progressive. The filmmaker calmly contemplates this long period of the incident in detail and depicts a society with an indifferent manner. The story builds through an accretion of whimsical facts and it sometimes brings up uncomfortable truths which will irritate viewers. This film is a camera inside of us that evokes what viewers may have tried to forget.