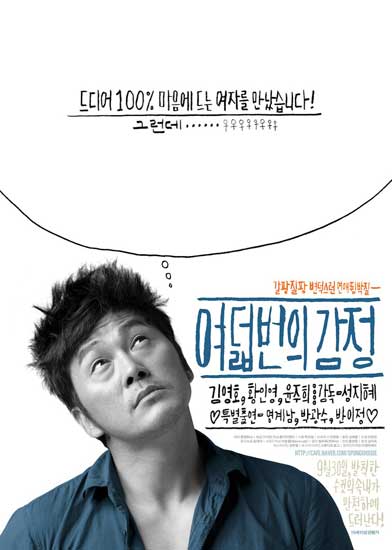 Alos known as "The grass is greener" A story about a man and three women. Jong-hun is in his mid-30s, and works as a curator at a gallery in Seoul. He visits Busan several times to meet a woman named Eun-ju. His feelings towards her change constantly every time he goes to Busan. His several visits to Busan show every aspect of love in a compressed way, from the first encounter to the final break-up. What makes Jong-huns feeling all the more complicated is the entrance into his life of his ex-girlfriend, Seon-young, and later, new, attractive woman, Seon-hee.