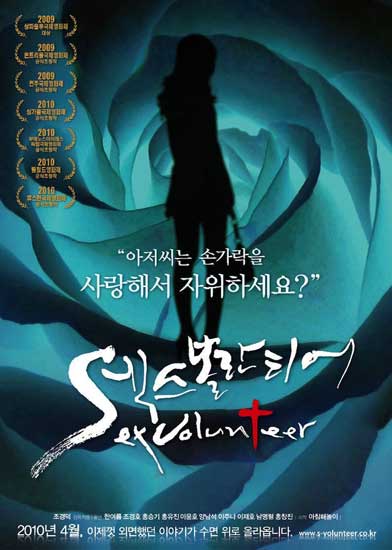 A group of three people  a young female student, Yeri; a disabled handicap, Chunkil; and a priest  gets arrested in a hotel room for suspected prostitution. During police investigation, the group claims that the girl was a sex volunteer. Chunkil, who cannot use arms or legs, has taught himself to become a poet. However, he failed to express his feelings to his first crush. He also fails to meet his online date due to her familys objections. Feeling desperate and knowing his death is imminent, Chunkil confesses to the priest that he wants to feel a sexual pleasure in his life time. As the priest contemplates Chunkils confession, Yeri, a young film student, comes to the light. Yeri, who has made a short film about Red Light District prostitutes, wants to create a film about sex volunteering based on her own story.