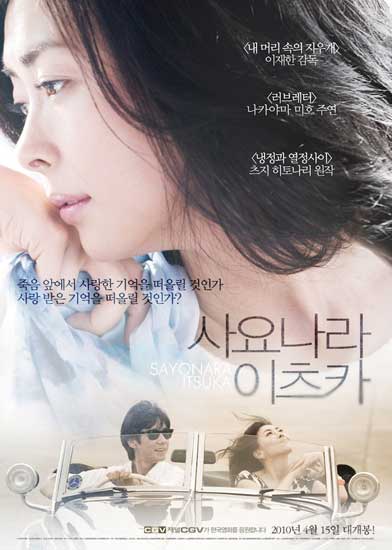 Also known as "Saying good-bye, oneday" Yutaka (Nishijima Hidetoshi) is assigned to work in Bangkok before getting married to his fiancee. There he meets the attractive Toko (Nakayama Miho) and the two spend an unforgettable four months together. Just when Yutaka realizes that he has true feelings for Toko, she leaves him. Twenty-five years later, however, they still cannot forget the time they spent together.