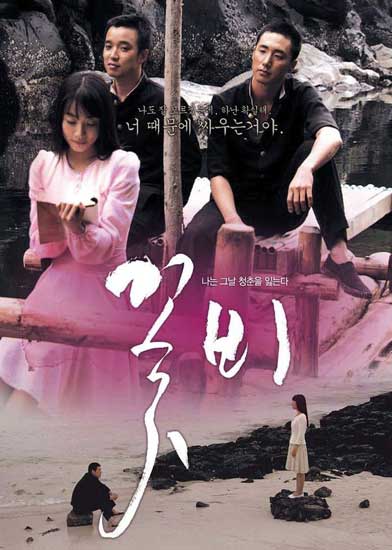 At a quiet high school located alongside the beautiful ocean on Jeju Island, Heong-Seok, who holds power at the school, leaves. Hidden greed arises among the other students. Between Do-Jin (Yuk Dong-Il) and Min-Ku (Lee Seung-Min) a small competition starts over a girl named Seo-Yeon (Han Lee-Bin). Meanwhile, Dong-Il (Kim Du-Jin), a new transferee, has no love, friends, or love of family. All Dong-Il knows is power and since the power vacuum left by Heong-Seok, Dong-Il tries to attain power by becoming the class monitor. Dong-Il also becomes involved in the competition over So-Yeon