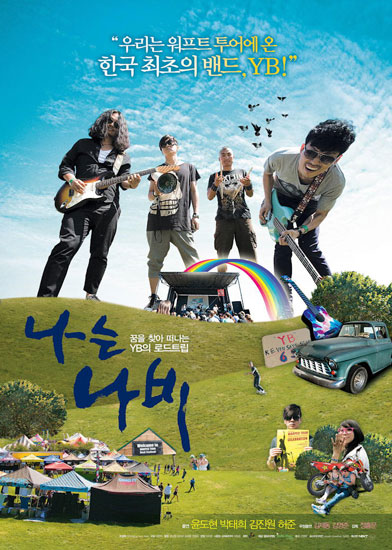 'National Band' YB, who became a Korean rock's representative after appearing in any programs and entertainment channels, got an invitation from a foreign country in 2009. It was an invitation from America, asking YB band to do a series of concerts in Warped Tour. Warped Tour is the biggest rock festival in the world which is held in 7 cities of America including Seattle. YB got on the plane with no hesitation, front their first blockage when their first concert in Seattle ended with no attention. Will they proof the greatness of Korean Rock in front of rock maniacs of America, who have different taste ?