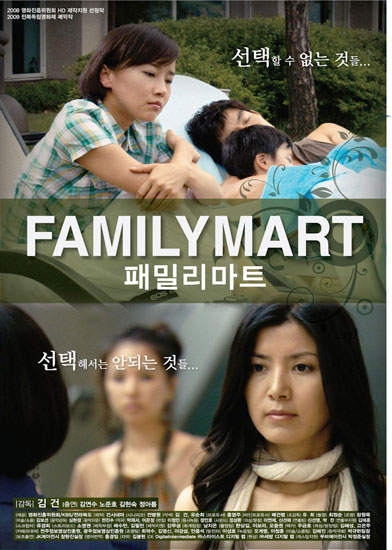 We broke up, congratulate me. One day, Chan-yeong and Yoon-hee who have been married for over 10 years, get divorced. This divorce becomes a mystery to everybody since they were known to be a lovebird couple, who was the ideal model couple for newlyweds. It's been one year after the divorce but Chan-yeong and Yoon-hee stay as good friends. Nobody can say that they are a divorced couple. It's just a different type of couple, like weekend couples or couples who respect each other's privacy perfectly. This is the pure happiness, but why we are looking at different paths? One day, Yoon-hee meets her friend, Seon-yeong, who she couldn't meet for a long time. Seon-yeong decides to stay in Yoon-hee's house for a while; the appearance of Seon-yeong brings a new opportunity for Yoon-hee to make a new family, with her son Won-e. If I knew why we broke up, we wouldn't. Chan-yeong, visits Yoon-hee's house to celebrate Won-e's birthday. He eventually found out that Seon-yeong, who lives in his ex-library, is placing himself for Yoon-hee and Won-e