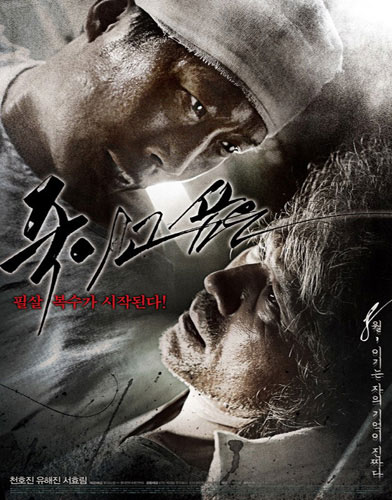 The man who wanted to die meets someone he wants to kill! Min-ho always tries to commit suicide. He is in the hospital long term from a brain disorder and suicide attempts when Sang-eob joins his room. It's the man Min-ho would risk his life to find and kill. He has amnesia and is fully paralyzed but Min-ho can't let him off easy. Although Min-ho isn't in the best health, he has to live if he wants to kill Sang-eob. The man who survived death meets an irritating man! One day, Sang-eob opens his eyes to find himself a hospital room. He doesn't know who he is and he can't move a muscle. Min-ho is in the next bed with powerful eyes. They're both patients, but he's irritating. Every time Sang-eob wakes up, his head hurts, his body aches. As his memory returns, he remembers hostile things about Min-ho.